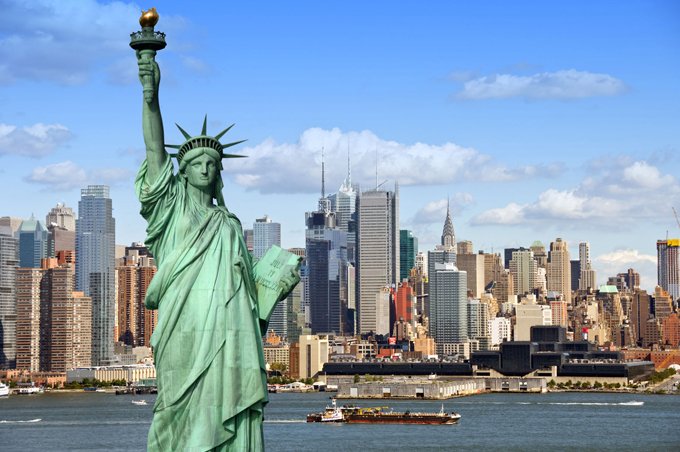 Deadline: February 21, 2014
Open to: students, 18 years and older, who are enrolled in a course of study at a college or university
Prize: Winners will be invited to New York for an International AcademicImpact Youth Forum, June 25-29, 2014. They will present theirwork in a Conference at the United Nations Headquarters on June 27, 2014. Airfare, room and board provided.

The United Nations Academic Impact (UNAI), in collaboration with ELS Educational Services, Inc., (ELS) invites students, 18 years and older, who are enrolled in a course of study at a college or university, to participate in an essay contest on the theme “Many Languages, One World.”

The essay should relate to ideas of global citizenship and understanding and to the role that linguistic abilities and felicity can play in fostering these. Entries, of up to 2000 words in length should be in an official language of the United Nations that is not the mother tongue of the entrant or the principal medium of instruction in his or her education. The official languages of the United Nations are Arabic, Chinese, English, French, Russian and Spanish.

Entries should be uploaded to the website ManyLanguagesOneWorld.ELS.edu by 21 February 2014. An institutional representative will have to attest that the entrant is a student of the institution, in good standing, and that the essay is written in a language that is not the institution’s primary language of instruction and is the original, unaided work of the entrant.

A panel of judges will decide upon a total of sixty student winners of the competition—ten in each of the six languages. The winners will be invited to New York in 2014 to participate in a series of events between June 25 and June 29, 2014. These events will include a youth forum on the 10 principles of the United Nations Academic Impact, multilingualism and global citizenship at United Nations Headquarters, preceded by a preparatory students’ conference at Adelphi University on Long Island, New York. Programmes of touristic sightseeing and recreation will also be arranged by ELS Educational Services.

ELS will pay for roundtrip economy class fares in carriers of its choosing between the entrants’ home city and New York, and be responsible for the entrants’ travel, room and meals from their arrival on June 25th until their departure on June 29th, 2014. No extensions of stay or early arrivals will be possible. Entrants are responsible for all documentation relating to their journey, including passports and visas and the costs related to these, as well as appropriate medical insurance for their journey and stay in the United States.

All winners will be given certificates of participation by ELS, signifying they have won the Student Essay Contest arranged in cooperation with the United Nations Academic Impact.

Submit an essay (2000 words or less) exploring how multilingual ability advances global citizenship and understanding. Your essay should reflect your academic, cultural, and national context.

Entries must be in one of the 6 official languages of the United Nations that is not the entrant’s mother tongue or language of instruction. Entrants must be 18 years of age or older.