From January 1, 2013, Global Governance: A Review of Multilateralism and International Organization changed editorial hands to the new team of Ramesh Thakur (editor-in-chief), Brian Job, Mónica Serrano, and Diana Tussie. As part of a portfolio of exciting changes, the journal and The One Earth Future Foundation (OEF), which co-hosts the journal, plan to develop an annual workshop and book series. The editors of Global Governance and the associate director of research at OEF will act as series editors. On an annual basis, the collaborating partners will identify a specific area of interest—global health, environmentalism, security policy, etc.—and select one or two appropriate project director(s)-cum-book editor(s) who will be responsible for convening a workshop, supported by OEF, which will bring together contributors who can provide manuscripts that will speak to the area of interest. 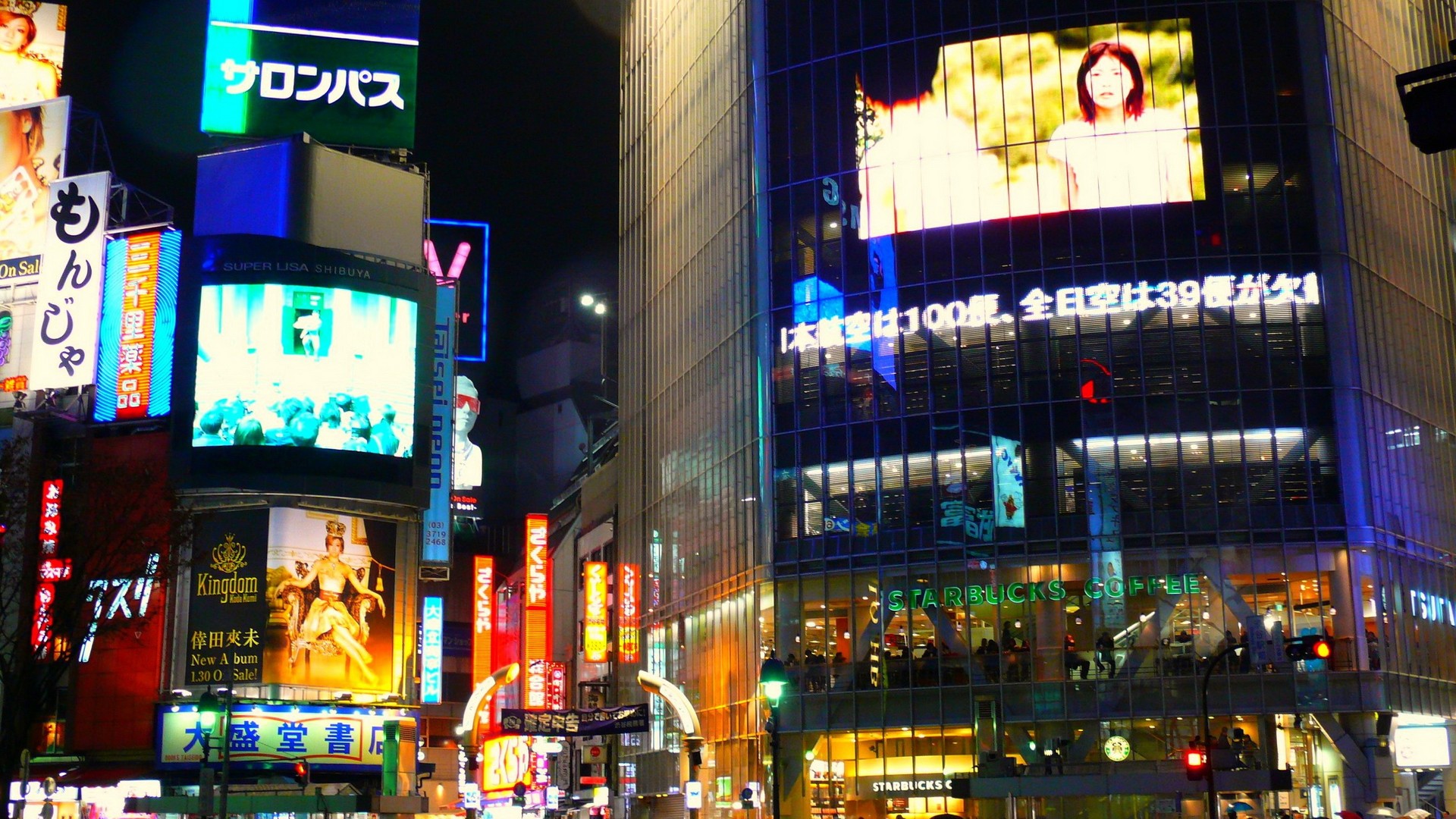 The workshop will be used as a tool for identifying junior scholars and scholars from developing countries. The experience should help them to develop international contacts, expose them to the etiquettes of international publishing, and develop their skill-sets and self-confidence to submit manuscripts to the professional journals in the field—including Global Governance. The workshop will be used to refine the contributions provided and generate an overall collective structure for the eventual book.

The inaugural workshop will be held at the headquarters of the United Nations University (UNU) in Tokyo in January 2014, on the theme of Weak States, Strong Societies.

Global Governance and OEF now invite scholars and practitioners to submit proposals for a project workshop and edited book that will explore some aspect of the international drug control regime in the twenty-first century. To support this book project, UNU will provide lodging and meals for a 2-3 day workshop at one of its campuses. Economy-class airfares and modest honoraria for the editor and chapter authors will be provided by OEF. Proposals will be judged by the editors; One Earth Future; Lynne Rienner; and Alistair Edgar, ACUNS.

Background
In 1909, the International Opium Commission, with representatives from Austria-Hungary, China, France, Germany, Italy, Japan, Netherlands, Persia, Portugal, Russia, the United Kingdom, and the United States of America, met for the first time in Shangai. As the commission’s call to gradually suppress opium smoking, and the manufacturing and trade of narcotics crystallized in the 1912 Hague Opium Convention, the foundations for a multilateral narcotics control regime were laid down.1

The centennial of the prohibitionist international drug control regime has been marked by mounting discontent. The regime’s aim to codify “internationally applicable control measures” turned into an ever more powerful and expansive industry of control and criminalization. Its promise to guarantee the availability of narcotic drugs and psychotropic substances for medical and scientific purposes, while preventing their diversion into illicit channels, has floundered in the midst of burgeoning illicit drug markets. Not only have its provisions to tackle illicit drug trafficking and drug abuse come to nothing, but as the evidence gathered in the course of one century has made clear, they have proved catastrophic.

Although the aims of this regime were undoubtedly morally well-intended, its enforcement proved hugely problematic. For too long quantitative criteria were the yardstick of success or failure of drug policy. This has been so, whether we think of hectares sprayed, quantity of drugs intercepted, properties confiscated, drug lords arrested, or even the number of people detained and imprisoned.

A second and equally problematic aspect of the regime concerns the way in which drug policies have too often denied or ignored the interests that have long propelled their enforcement. The historical record of drug control policies has brought a myriad of actors and interests out of the shadows. These range from the use of drug prohibition as an instrument for racial and social control; the electoral logics that have long underpinned aggressive drug control policies; to the economic and financial interests that now drive a flourishing prison industrial complex. Along with these intended and unintended consequences stand the immense risks that coercive drug control policies have entailed for the security and stability of state institutions and the protection of human rights in countries around the world.

For nearly half a century the prospects for a genuine and honest debate were in short supply. Critical voices were systematically silenced and deeply entrenched opinions prevailed. By the turn of the century, two initiatives, one in Latin America and one in Africa, signaled a change. In Latin America three ex-presidents—Fernando Enrique Cardoso, Cesar Gaviria, and Ernesto Zedillo—launched the Latin American Commission on Drugs and Democracy whose report in 2011 called for a change in drug policy. Two years later, the sudden increase in drug trafficking in West Africa prompted former UN Secretary-General Kofi Annan to establish a Commission on the Impact of Drug Trafficking on Governance, Security, and Development in West Africa. As members of the Global Commission on Drug Policy, Annan, Cardoso, Gaviria, and Zedillo have systematically called for a more “humane and efficient drug policy” and a “genuinely global conversation on drug policy reform.” 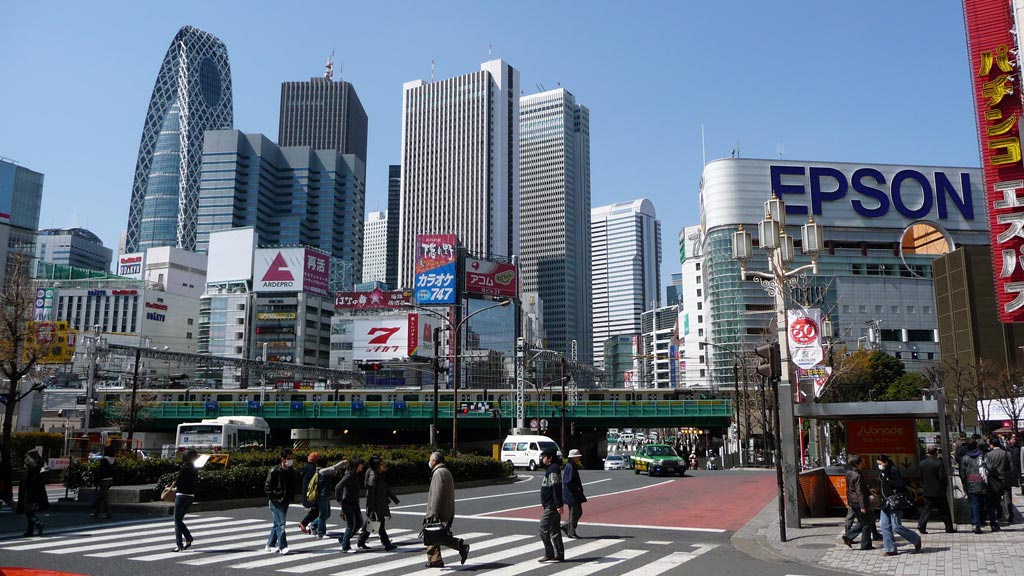 In May 2013 the landmark report on the drug problem issued by the Organization of American States drove a wedge in the century-long global consensus on drug policy. The report, which was originally requested by Colombian President Juan Manuel Santos and endorsed by all heads of American States, rejects one of the key assumptions that for over 100 years informed the drug control regime: the possibility of a drug-free world. In addition to highlighting the devastating consequences of repressive
1 The conventions and instruments agreed during the interwar period were superseded, in the second half of the twentieth century, by three major international drug control treaties: the 1961 Single Convention on Narcotic Drugs of 1961 (amended by 1972 Protocol); the 1971 Convention on Psychotropic Substances and the 1988 UN Convention against Illicit Traffic in Narcotic Drugs and Psychotropic Substances.

and prohibitionist drug policies, the OAS report persuasively questions the prospects for success in the war on drugs.
Whilst the publication of the OAS report unleashed the most high-level discussion on international drug policy reform, the liberalization of drug laws in countries around the world, including the US, has injected much dynamism to ongoing debates calling for more humane and efficient drug policy. The shift in national and international public opinion, favoring decriminalization and legal regulation, presents a direct challenge to the dominant prohibitionist approach embodied in the 1961, 1971, and 1988 UN drug conventions and the international drug control regime.
As the century-old taboo on drug policy crumbles and the multilateral architecture built around prohibitionist and supply-side formulas is under attack, the need to discuss alternatives is ever more pressing. The findings of this project are expected to contribute to the debates leading up to the 2016 special UN General Assembly session on global drug policy.

Application Procedure and Deadline
Please submit the following documents. Applications lacking any of these items will not be considered.
1. Project Overview: Explain your proposed project and how it relates to drug control regimes in the twenty-first century.
2. Significance of the proposed book:
Please comment briefly on the timeliness, contribution to scholarship, and policy relevance of your project.
3. Potential audience(s): Explain who your intended audiences will be. These may include academics, policy makers, employees of international organizations, or others.
4. Contributors and proposed chapters with short description and an indicative word count: We prefer a clear, coherent framework for the book, not a disparate collection of chapters that could stand on their own. Please list likely contributors and a synopsis of their likely contributions, bearing in mind the objectives of the series as explained above. Provide a short statement on your qualifications and experience to undertake this project and your rationale for the team you propose to assemble.
5. Budget: Please provide an indicative budget that includes travel, honoraria for the project director and authors, and other expenses, but not hotel and meal costs for the workshop. OEF anticipates its budget for this project will be between $40,000–$50,000.
6. Timeline. Decisions on the grant will be announced in March 2014. Provide an indication of your preferred timetable for the workshop, chapter revisions and submission of final manuscript.

Deadline: All submission must be received by January 17, 2014.
Please send submission and any queries to Roberta Spivak, managing editor at: globalgov@oneearthfuture.org