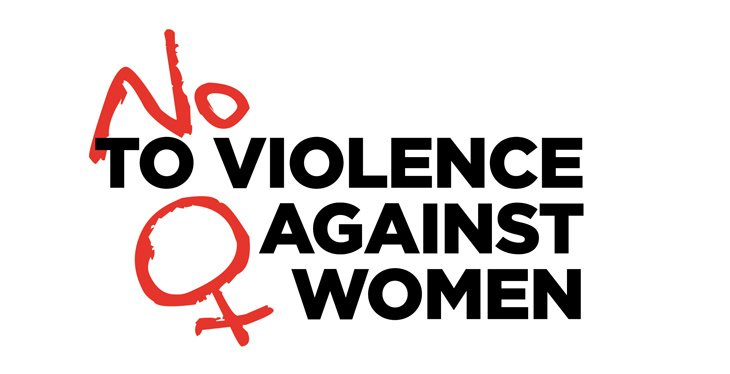 Call For Submissions – 16 Days Of Activism: Engaging Men In The Fight To End Violence Against Women & Girls

What are Ordinary Men Willing to Do to End Violence Against Women & Girls?
Are you a man working to end gender-based violence in any of its many forms in Africa? Are you a man who considers yourself an ally to the women’s movement—working alongside your female counterparts in solidarity? Are you a man with a vision on how to make every woman count and end all violence against them? If you’ve answered yes to any of these questions, then we want to hear from you!

Make Every Woman Count would like to invite you to join our efforts to contribute to the global campaign to end gender violence. Building on last year’s momentum, the international theme for the 16 Days of Activism Against Gender-Based Violence Campaign remains focused on challenging militarism as a means to end violence against women. The campaign focuses on three priority areas:

1) Violence Perpetrated by State Actors: State actors use the threat or act of violence to maintain or attain power;

2) Domestic Violence and the Role of Small Arms;

3) Sexual Violence During and After Conflict.

In the last few years, there has been a growing recognition that the role of men is crucial in changing unequal power relations. In particular, involving men in movements to end violence against women, focusing on men’s roles and responsibilities and emphasis on men as part of the solution to combat violence against women has gained increased attention in the last several years.
In effort to join this international campaign in solidarity, for the 16 days of activism we would like to highlight the voices of African men from around the globe who are working to end violence against women or who have a vision for a better world—a world free of gender-based violence. Though commonly we are a platform to amplify women’s voices, we at Make Every Woman Count strongly believe that it takes men and women to work together to end violence against women. It takes inclusive and creative strategies to challenge the limitations of the patriarchal world order that limits both women and men in our pursuit of a more equal world. To contribute to this international campaign we would like to highlight one unique story per day, featuring 16 male activists and allies from around the globe.

Furthermore, we feel as though sharing men’s stories and thoughts fits well with the theme, “From Peace in the Home to Peace in the World: Let’s Challenge Militarism and End Violence Against Women,” as military culture is predominantly a masculine sphere, men are crucial allies in dismantling some of the harmful power structures of militarism in all levels of our society, in all corners of the globe which contribute to violence against women as an international epidemic.

“By the mid-1970s more than half of Africa was under military rule, and between 1990 and 2005, no fewer than 23 nations were involved in conflict, with an average cost per year of US $18 billion to African economies,” write Amina Mama and Margo Okazawa-Rey in their editorial Militarism, Conflict and Women’s Activism

Today, violent conflicts, largely intrastate, cost the region and estimated US $3 billion per year and military spending.  And arms continue to flood into the continent as Cold War politics have been replaced by those of the War on Terror declared by the United States in 2001.

This year we seek to go beyond raising awareness of violence against women during wartime.  We seek to join other organizations around the globe in saying NO to a culture of militarism that promotes a masculinity that equates strength with violence and power. Militarism, as it is, induces and perpetuates gender-based violence, against women and men in the form of domestic violence, and structural violence. The impacts of militarism run deep, with material, institutional, cultural, and psychological impacts on all of our communities. It privileges violent forms of masculinity, and presumes that violence is an effective way to solve problems.

We want to hear from you!

Send us your stories, thoughts and ideas on ending violence against women in Africa and across the globe. We will accept poetry, blog posts, creative media submissions of any kind. We will select what we feel are the 16 best submissions and we will highlight them throughout the 16 days of activism on our website as well as through various social media outlets. This is a great way to have your voice heard!

In your submission feel free to address the issue creatively. Speak about militarism, violence against women in general, a personal story, the situation in your country, your vision for a better future—whatever is you want the world to hear!

With your submission, please send a small write up about yourself and a picture if you would like. We can publish this along with your piece of work.

Essays or blogs should be between 500-1000 words and need to have a title; poetry or other forms of Art need not follow the word limitation.

If applicable, properly cite your sources through links and introductory statements such as “According to Human Rights Watch (link to the piece). Do NOT use footnotes. Include links within your text.

Submission – If possible attach your article in Microsoft Word format, otherwise copy it directly into the email. Please note that we cannot accept .pdf files.

For ALL forms of contributions the following applies:

The subject line of the submission email should read: “Submission: Firstname Lastname, Country of Origin.

Please also attach a brief bio of yourself in one paragraph (approx. 3 sentences) consisting of where you’re from, what you do, how you have fun, what you love etc. Examples can be found on existing blog posts and if possible a photo of yourself.

All submissions must be sent to blog@makeeverywomancount.org