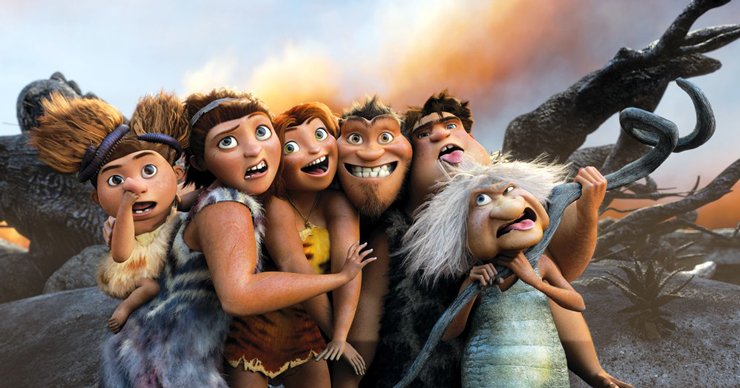 Deadline: 1 January 2014
Open to: international animation filmmakers of both feature and short films
Award: a Grand Prize will be appointed to the winner of the jury prize for each category

On 19-23 March 2014 the seventeenth international Holland Animation Film Festival will be held in Utrecht, The Netherlands. The festival aims at bringing high-quality animation films to the attention of an adult audience, as well as stimulating screening of these films in cinemas and on television. The festival plans to achieve this goal by screening different types of animation, by organizing competitions and raising publicity for the medium.

Eligibility criteria vary depending on the category:

A Grand Prize will be appointed to the winner of the jury prize for each category.

Subscription for these competitions has already begun. The deadline for entry forms and preview tapes is 1 January 2014. The number of entries is unlimited. However, for every entry a separate entry form must be completed. Incorrectly completed or unsigned entries can be excluded from participation.

The standard for screening during the festival will be films on 35mm, both picture and sound on the same support, DCP, digital video (Quicktime Animation Codec, Quicktime MOV ProRes LT). DCP screening copies should be available as non-encrypted DCP for all servers from 10-26 March and CPL should be mentioned (according to DCO norms). The standard norm for selection is DVD video and also a digital file. Note that DVD’s must be playable at universal DVD players. DVD or Bluray will not be supported as screening copy.

The shipping costs to the festival are at the expense of the sender. The cost of return will be borne by the festival.