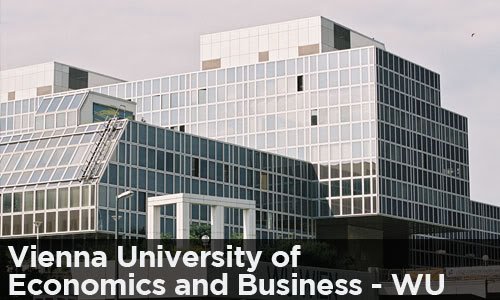 The Spring Meeting of Young Economists (SMYE) 2014 will take place in Vienna, at the Vienna University of Economics and Business, Austria, on 24–26 April 2014. The deadline for abstract submission is December 20, 2013.

The SMYE started out as a small gathering of economists at the University of Essen in 1996. Since then it has expanded rapidly and received up to 1000 applications in the last years. Still, it aims to maintain a relaxed atmosphere and prevent the anonymity large conferences might suffer from.

The 19th SMYE will be hosted by the Vienna University of Economics and Business from April 24th to 26th 2014. We are proud to announce that we have been able to attract the following distinguished keynote speakers: