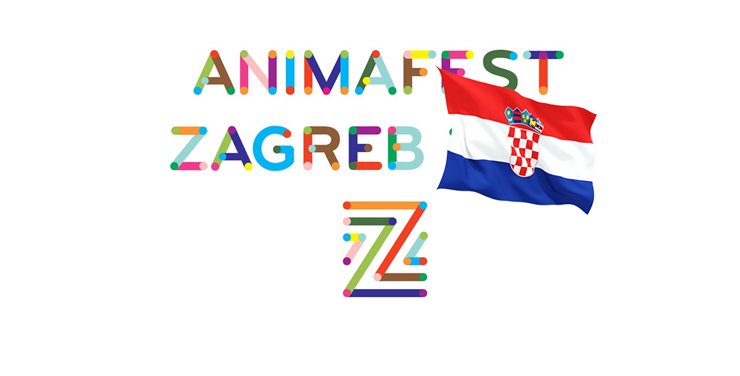 Deadline: 1 February 2014
Open to:  filmmakers applying all animation techniques
Prize: cash awards of up to 2,500 €

The 24th World Festival of Animated Film – Animafest Zagreb is an international competition festival of short animated films that will be held in Zagreb from 3 to 8 June 2014.

The World Festival of Animated Film in Zagreb is traditionally the second oldest festival in Europe. In the course of its forty-year-old history it has systematically been following world animation production through a number of films in competition and out of competition. Built on the tradition of the Zagreb School of Animation, Animafest, the festival oriented towards auteur film, has made a reputation of being one of the most significant events in the domain of animated film.

Animafest’s submissions are open to films applying all animation techniques, including combinations of live action and animation. Over 50% of the production must consist of animated sequences. Films must be completed after 1 January 2012 and with maximum running time of 30 minutes. Films previously entered at Animafest will not be taken into consideration.

“Mr. M” Award – audience award
Best Animation School – award to an educational institution for the best choice of films submitted for selection (at the discretion of the Student Competition Selection Committee)

There is no entry fee required. Online entry forms and instructions how to submit you entry are available HERE. Submission deadline is 1 February 2014.