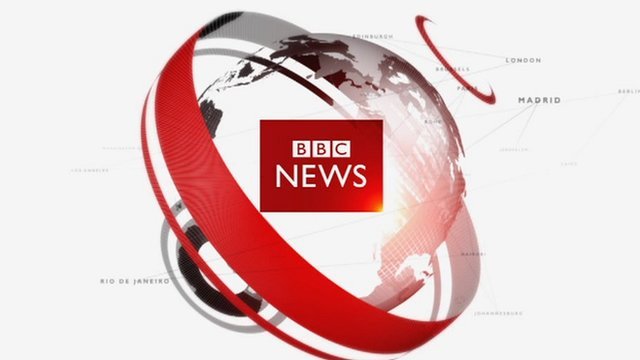 The International Radio Playwriting Competition is run by the BBC World Service and the British Council. Now in its 24th year, the competition has some additions. It is a competition for anyone resident outside Britain, to write a radio drama for up to six characters. This year’s competition in partnership with Commonwealth Writers again and to welcome their co-producers – The Open University. This has allowed to introduce another prize – the Georgi Markov prize for the most promising script.

Aside this new prize, there are two categories for entry. One is for entrants who speak English as a first language and the other is for entrants with English as a second language. The BBC may require proof of eligibility for the selected category before announcing a winner. The play must be written substantially or entirely in English. Entries that have been translated must acknowledge this fact by giving a credit to the translator or translators. Entries that have been translated will be entered in the English as a first language category.

Entry is only open to anyone who is over the age of 18 as at 31 January 2014 who is not normally a resident of the UK. This may include anyone living/working in the UK on a temporary basis (up to 12 months) at the time of entering the competition. Professional and previously published writers are eligible to enter, but this is not a requirement of entry.

Entrants must not be BBC, British Council or Commonwealth Foundation employees and their close relatives or any person connected to the competition. Proof of age, identity and eligibility may be requested.

The prize for the winning entry in each category will consist of £2,000 sterling and a trip to London (airfare and accommodation for one person) to see the winning play being recorded for broadcast on the BBC World Service and attend a prize-giving event. The prize is as stated and cannot be deferred or transferred. There will be no cash alternatives.

In memory of the writer, BBC World Service journalist and broadcaster Georgi Markov (1929-1978) who championed freedom of creative expression, this is an additional prize in this year’s International Radio Playwriting Competition, for the writer of the script identified by the judges as showing most promise. The script will be selected from the International Radio Playwriting Competition shortlist and will be an entry which, whilst not deemed ready for broadcast in its current form, shows outstanding potential.

The prize includes a standard return flight to London, with two weeks accommodation – a week of which will be spent with the BBC’s London Radio Drama department and a week with BBC World Service. These two weeks will coincide with the making of the winning plays from the International Radio Playwriting Competition and the winner of the Georgi Markov prize will attend the prize-giving ceremony and receive recognition at the same time.

This prize does not include recording or broadcast of the script and there is no cash alternative. The prize has been established by the BBC World Service and its Writer in Residence and the Open University, in association with Annabel and Sasha Markova.

Once the two winning plays and the winner of the Georgi Markov award have been selected, the best plays from the remaining geographical locations will be selected and will receive a prize in the form of a certificate. Winners will be grouped according to their geographical location: Asia, Africa, Caribbean, the Americas, Europe, the Pacific and Middle East.

Entries must be received at your British Council office or at the BBC in London by midnight GMT on 31 January 2014. Entries received after this time will not be considered. Entrants should write a radio play of approximately 53 minutes’ length on any subject of their choice. Adaptations of novels are not eligible. The play must be in English, unpublished and must not have been previously produced in any medium.

Entries must be submitted either:

All entries must be accompanied by entry form which can be downloaded HERE.